King Street Station is one of the largest railway stations in the state of Washington. The station’s renovation began in 2008 when the City of Seattle purchased the station and carried out improvements focused on public safety and prolonging the life of the building by strengthening the building walls and the clock tower. The project also aimed to improve the customer experience at the station and to restore the historical features of the station, while creating a modernized train station.

The last phase of construction at the station began in March 2012. Its cost was estimated at $24m. It included seismic upgrades, interior and exterior architectural details and completion of mechanical and electrical systems. 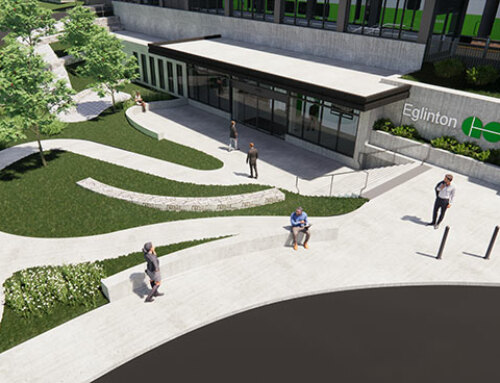 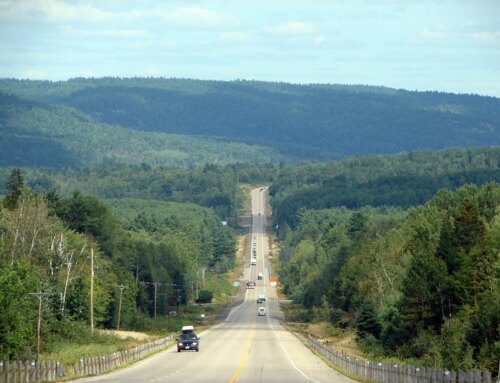 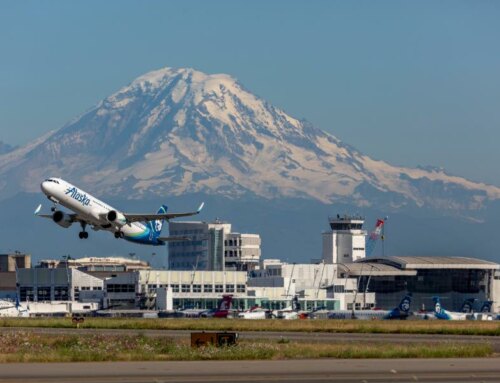 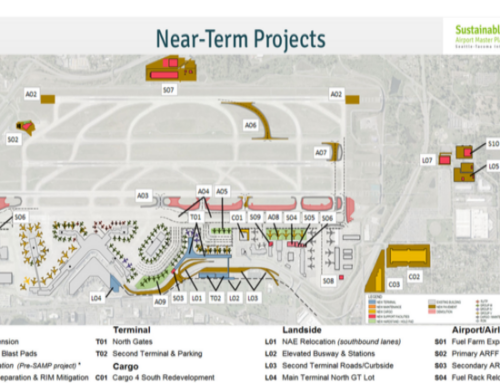