If you’re like us, you spend more time trying to find a TV show that you can sink your teeth into than actually watching one.

WT’s expertise isn’t limited to technical advisory, our team are expert Netflix-ers.  Here’s our pick of the hottest shows on Netflix right now…

It’s a cool summer eve, a long winter night, a sick day, or just a Wednesday night and you need to binge-watch something. Not want to, need to. With today’s abundance of streaming sources and a overwhelming number of options, it’s becoming harder to pinpoint exactly what you want to watch. Fear not – WT are here to help.

We have scoured Netflix for binge-worthy content, and through personal enjoyment, and the occasional Sunday night relaxation, we have compiled a what we believe to be the best of Netflix’s binge-worthy series.

Does this show even need an introduction? It’s arguably one of the most influential TV dramas out there, along with The Sopranos and The Wire. With five seasons of pain, addiction and suspense this tale of a seemingly simple middle-class family man will leave you on the edge of your seat as it provides next level entertainment value. Bryan Cranston and Aaron Paul deliver performances fueled by quick-wit, manic-energy and sympathy that will leave you saying, ‘yes this show really is THAT good’.

Jason Bateman – a charismatic actor known for his comedic roles in Arrested Development, Horrible Bosses and Identity Thief changes that from episode one. Not only is this show violent, messy and unexpected, but Bateman flexed his director muscles as he was both in front of and behind the camera for four episodes. Similar to Breaking Bad, Ozark is filled with suspense, twists and turns and is couched with a dark and ominous tone.

Thought provoking. Creepy. Suspenseful. Satirical. Paranoia. Black mirror has it all. The contemporary work by Charlie Brooker is outstanding. Brooker has created four unique seasons filled with wonderous science fiction, disturbing dystopian futures, physiological turmoil and plenty of suspense. Each episode is deeply layered manifesting in one of the most talked about shows on Netflix.

Comedy is always a winner

Comedians in Cars Getting Coffee

Hosted by legendary comedian Jerry Seinfeld, Comedians in Cars Getting Coffee invites special guests to relive some of their funniest stories while driving through town in a vintage car selected by Jerry. The show has been through nine seasons on Crackle (yes, nine!) and has moved to Netflix for number ten. If you’re ever in the mood for a good chuckle, we recommend this hilarious series (especially the episode with Larry David).

The faux docuseries follows Michael Scott, portrayed by Steve Carrel, a painfully oblivious boss whose desperate attempts at connecting with his underlings are comedic gold for audience members. The Office is a fun-loving series appropriate for the whole family. It explores the lives of all its characters, the interactions manifesting in love, despair, and sheer awkwardness all of which will have you tearing up but is it from the laughing or the crying?! Tune in to find out.

Let's get with nature!

This show features renowned photographers from Australia, Canada and the U.S. (countries obviously very dear to our heart at WT) as they explore far-flung locales, capturing extraordinary images that present nature and culture in a new light. A truly memorizing learning experience that we love.

The World’s Most Extraordinary Homes

This adventure series follows world renowned architect Piers Taylor and actress and property enthusiast Caroline Quentin. They set out to find residential homes of astonishing grandeur. The dynamic duo has no limits and no place is too far or too isolated. We recommend checking out the Coast episode – you won’t be disappointed!

From the frozen tundra in the north to the dry forests of the equator, the familiar voice of Sir David Attenborough narrates a compelling view of our planet. The Planet Earth series was the first natural history documentary to be filmed in high definition, and it stole hearts around the globe. Ten years later improved technology has made it possible to capture even more extreme details, from elusive animal behaviors to previously inaccessible landscapes.

A wonderfully executed British mystery – Broadchurch will have your household debating who’s to blame! A young boy’s body is found on the idyllic beach of South England the seemingly quaint Dorset community falls into the national spotlight. The pressure for the leading detectives to solve the case and ease the grief and emotional turmoil of the family boils to the point where audience members can’t take their eyes of the screen.

This mystery-drama series leads our protagonist, Dr. Gemma Foster, down an ominously dark path. With a suspicious acting husband Dr. Foster begins to investigate. With a group of supportive friends, family and patients she begins to discover the truth. Her shocking discoveries tear her seemingly perfect world apart and we’re left thinking what could possibly happen next?!

Something for our foodies to munch on

Mind of a Chef

Brought to you by world traveler and food extraordinaire Anthony Bourdain, The Mind of a Chef combines travel, cooking, history, science and humor in a weekly series about something that’s on everyone’s mind – FOOD! Who doesn’t love food? We certainly enjoy a good scran at WT. Each season brings with it a new host as well as fresh and exciting recipes. 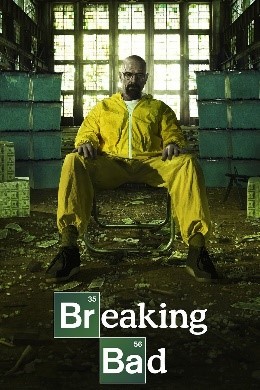 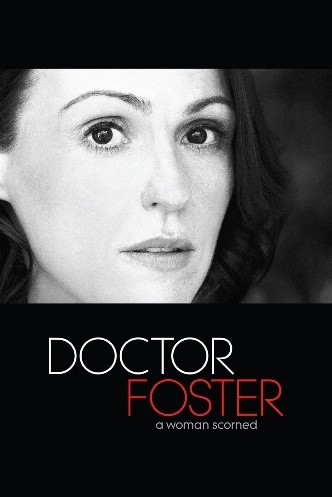 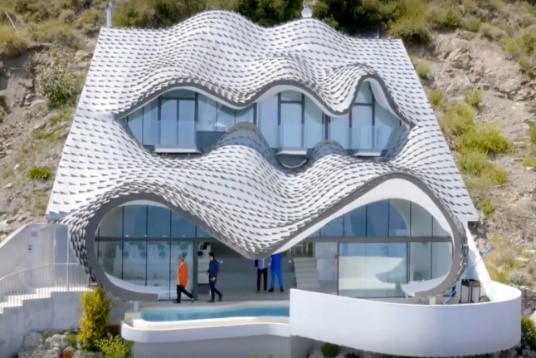 Thanks to our Resident Binge Watchers

These shows are recommended by some of our employees in the Canadian and United States branches. Do you feel we missed anything? What’s your favorite show to binge watch on Netflix? Let us know by using one of the links below, or get in touch with some of our team members to find some more great shows!

WT Partnership is one of the fastest growing advisory firms in North America. WT was founded in Australia back in 1949, WT is known as the oldest start-up in the industry and has been a force in North America since 2015.  WT has consistently been recognized by media agencies and industry as one of the Top Global P3/PPP Technical Advisory Firms and currently manages $6.5 billion dollars of active mega projects across North America.

We use cookies on our website to give you the most relevant experience by remembering your preferences and repeat visits. By clicking “Accept”, you consent to the use of ALL the cookies.
Do not sell my personal information.
COOKIE SETTINGSACCEPT
Manage consent