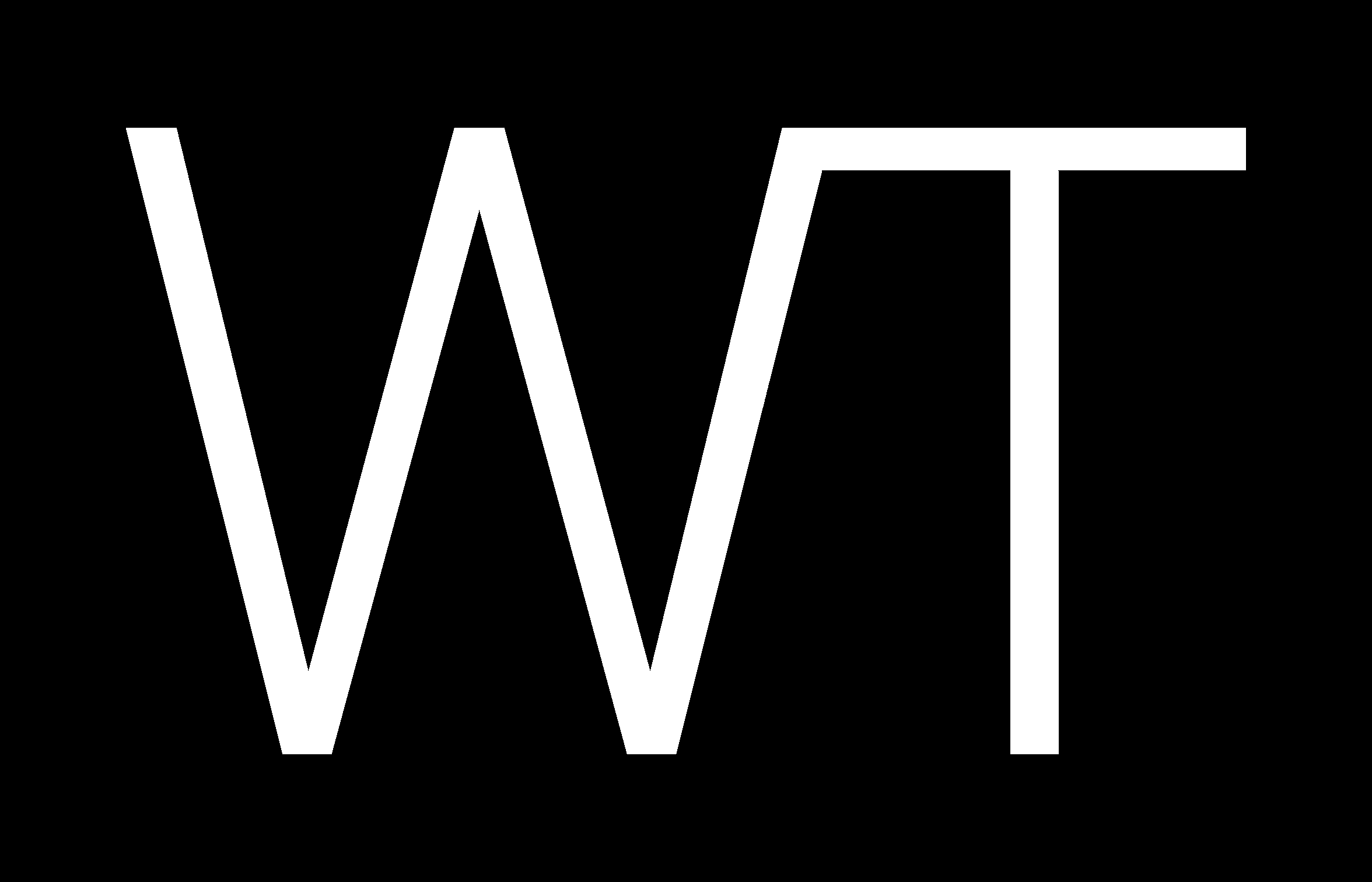 Honolulu, Hawaii – The New Aloha Stadium Entertainment District (NASED) project has reached a major milestone with the advancement of bill HB 1586, which was recently signed into law by Hawaii Governor David Ige on Monday July 8th. The legislation authorizes the re-development of the existing Aloha Stadium site into a new commercial district, inclusive of a replacement stadium facility via a public-private partnership (P3) delivery model.

Under the jurisdiction of the Aloha Stadium Authority, WT Partnership looks forward to working along-side the Authority on one of the first examples of a fully comprehensive social infrastructure P3 in the United States.

“We’re delighted to be part of driving this transformative project forward.  We recognize this is about more than a stadium, this project must deliver a positive impact during construction, as it opens and long term as a financially sustainable community asset for the State and the people of Hawaii.”  Adam Shaw, Executive Vice-President

With the allocation of over $350 million dollars in funds towards the district, HB 1586 aims to also address many of the Aloha Stadium site’s lagging maintenance and repair needs. Once completed, it is predicted that the NASED project will not only boost the tourism economy of the state of Hawaii, but also provide more entertainment options and job creation benefiting residents on the island. This is thanks in large part to the projected development of new hotels, restaurants, retail public realm and connectivity to a newly constructed transit-oriented development.

Spanning over 4.7 million square feet, and currently slated to be developed in three phases, WT Partnership is working in conjunction with Crawford Architects and AHL on the project as a Technical Advisor, Transaction and Program Manager.

Aloha Stadium currently houses the University of Hawaii Rainbow Warriors football team as well as numerous concerts, entertainment and community events, including the popular weekly Swap Meet. This is a major development for Hawaii and is set to usher in a new phase of P3 development projects around the country.

WT Partnership is one of the fastest-growing advisory firms in North America. Founded in Australia back in 1949, WT is known as the oldest start-up in the industry and has been a force in North America since 2010. A trusted advisor to owners, developers, government and private sector clients, WT currently manages 6.5 billion dollars of active mega projects across North America.

The WT team have been central to delivering over 300 sports, recreation and entertainment venues projects globally, as well as over $50 billion dollars of complex Public-Private Partnership projects in all sectors.

Find out more at:  https://wtpartnership.co/sports/

Listen to the NASED Industry Launch: